Promoting the language and cultural diversity in the EU 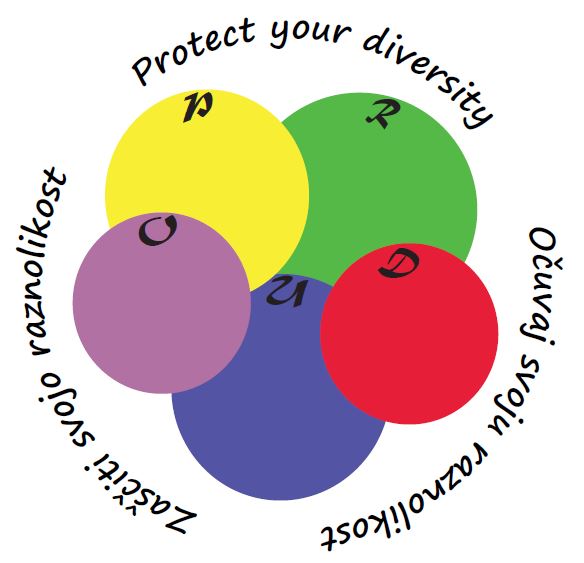 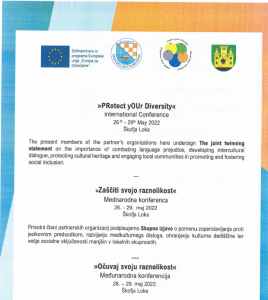 The main aim of our project is to promote linguistic and cultural diversity in the EU and to combat language – related grounds of ethnic minority discriminations. The project addresses linguistic prejudice connected to ethnic origin, explores the richness of language diversity in the EU and promotes ethnic minority languages as a part of common European cultural heritage.

It is an important element in expressing the collective and individual identity. To preserve multilingual abilities is particularly important for minority groups, seeking to maintain their identity, frequently under conditions of marginalization, exclusion and discrimination.

The objectives of the project are to:

Together, with diverse partnership from Slovenia, Bosnia and Hercegovina, Croatia, Serbia, Austria and Germany, we have directly reached over 200 international and domestic participants. By active involvement of different minority groups and experts, we have established ‘PRotect yOUr Diversity’ minority network and video media campaign to reach out the relevant stakeholders.

The project will target local, national and European decision-makers and influence them to combat linguistic discrimination, especially in the media and social networks, give contributions to protect the minority languages in local communities and promote multilingual abilities of minorities in achieving their greater equality and integration. 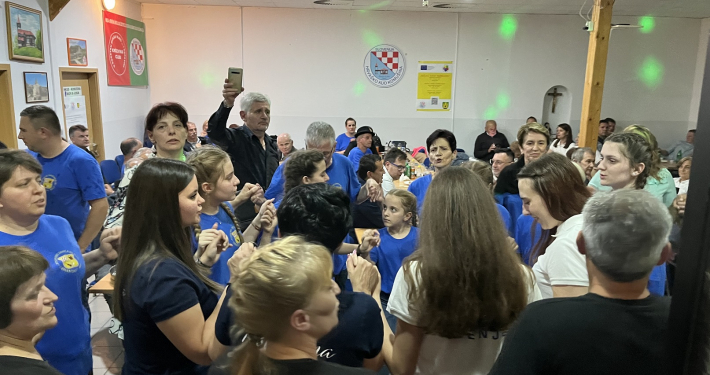 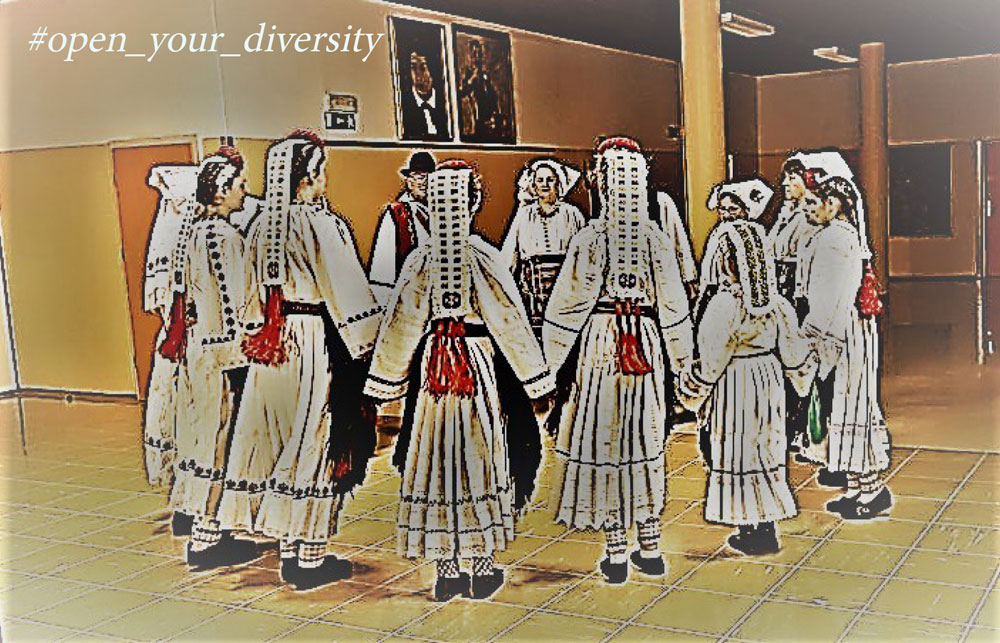